Do you remember all the Pokemons? I bet you can’t call it a half! We offer you to try your hand in our "Guess the Pokemon Quiz".

SKIP INTRO AND GO TO START 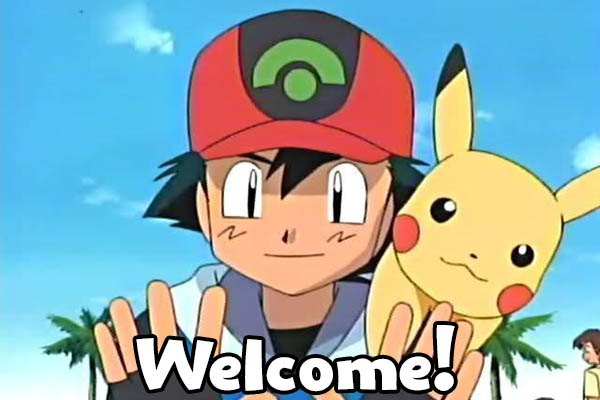 So what is "Guess the Pokemon Quiz"?

Written with a twist of irony.

The world of Pokemon is the same as ours, more precisely like Japan. In the literal sense. Four, at the moment, the existing region in geography almost exactly reproduce the different regions of Japan. But in the fourth generation, near Hokkaido, there is a piece of Sakhalin. The fifth is like New York, the sixth is like France, the seventh is like Hawaii. But instead of animals there live pokemons.

People mercilessly exploit them. In addition, Pokemon perform in this world the role of gladiators of ancient Rome, that is, entertain the public with their fights. Poachers (who proudly call themselves Pokemon trainers) track down the animal peacefully walking through the forest and set their already enslaved Pokemon on them so that the slave can beat him half to death, leaving the poor animal to escape the portable dungeon called the pokeball. After this, the new slave is forced to live in hellish conditions. Every day is a series of meaningless battles for the fun of the exploiter-man, living in a dark ball, from which he comes out only to taste the blood again, and feeding, which is necessary only for the Pokemon not to die of hunger at all.