Do you remember all popular retro NES games? I bet you can’t call it a half! We offer you to try your hand in our "NES Games Quiz"! 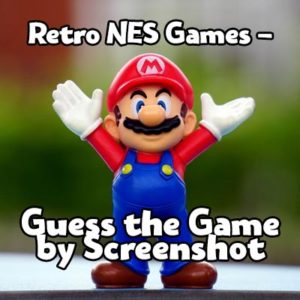 So what is the NES Games Quiz?