France in the past was indeed a great power. Let's recall some facts about this country - click "Start" to start French History Quiz! 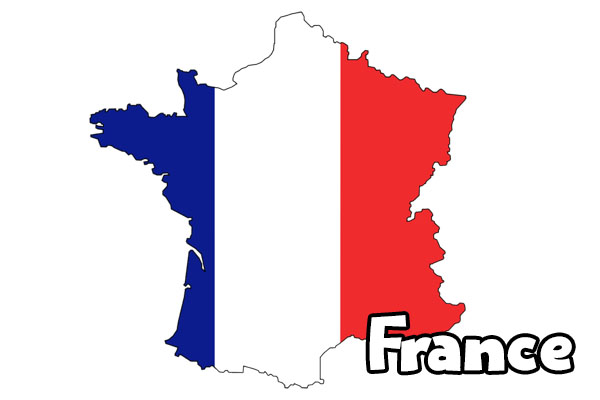 So what is "French History Quiz"?

Some Facts about history of France.

In ancient times, the wild tribes of the Basques and Celts inhabited France. Then came the Romans, squeezed out the locals, built stone houses, bridges, roads, aqueduct, created writing, theater and other culture and civilization. The locals began to slowly mix with the Romans and speak Latin, the official language of the Empire. But then the good life ended. The Roman Empire fell. Gaul was captured by Germanic tribes of Franks and Burgundians. Finally, the Franks won, but the Burgundians remained to be content with a nominal province. The Franks bent down the local Celtic-Roman population. They founded the royal dynasty, one of whose representatives seized the territory of present-day Italy and Germany, was crowned "the emperor of the West" and generally brought order to Europe. The name of this figure was Charlemagne. Also, after his death and the accession of the three sons of Charles, the empire quickly disintegrated into, in fact, France, Germany, and Italy and Holland. Severe Vikings began to run up to France, who plundered everything that could be reached, even Paris. And when they were tired, they captured a whole region on the northern coast of France. Staged the duchy of Normandy there, began to lead a sedentary life and learned French. But she still longed for romance of adventures with a wide northern soul. The Normans swam across the English Channel, captured England, expelled the locals, and as a result, created the country of Britain. And this country pretty much later spoiled the blood of the French, and everyone else.