Islam Quiz – Do you know these facts?

Do you know some facts about Islam? We offer you to try your hand in our "Islam Quiz". 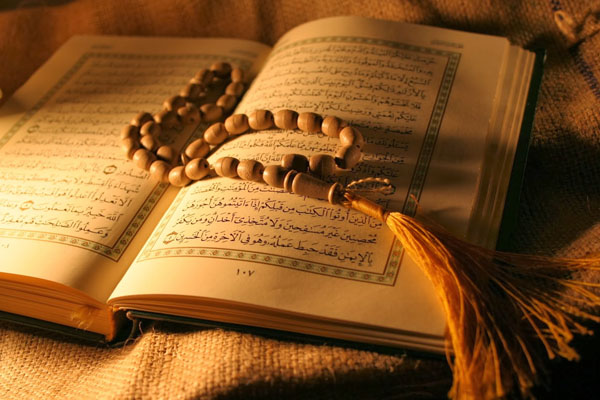 So what is the "Islam Quiz"?